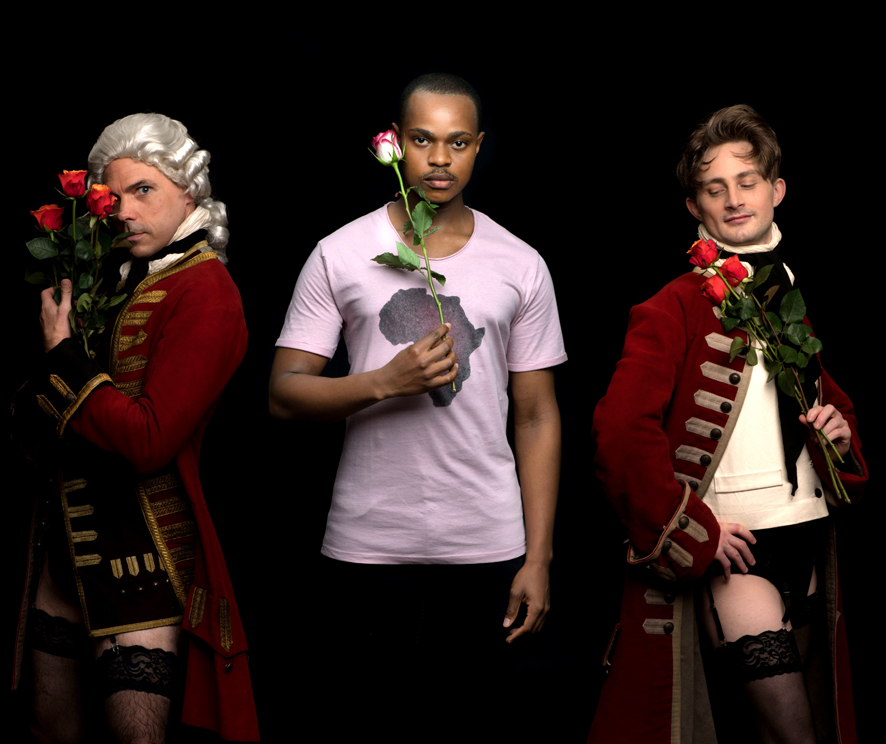 The flinging of human excrement by political activists, Chumani Maxwele, at the statue of British Imperialist, Cecil John Rhodes on 9 March 2015, became a watershed moment in how South Africans respond and relate to the trauma of our colonial past.

In their “outrage for the stage” Abrahamse and Meyer do some faeces flinging of their own in an outrageous entertainment that is likely to be the most controversial and contested play of the year.